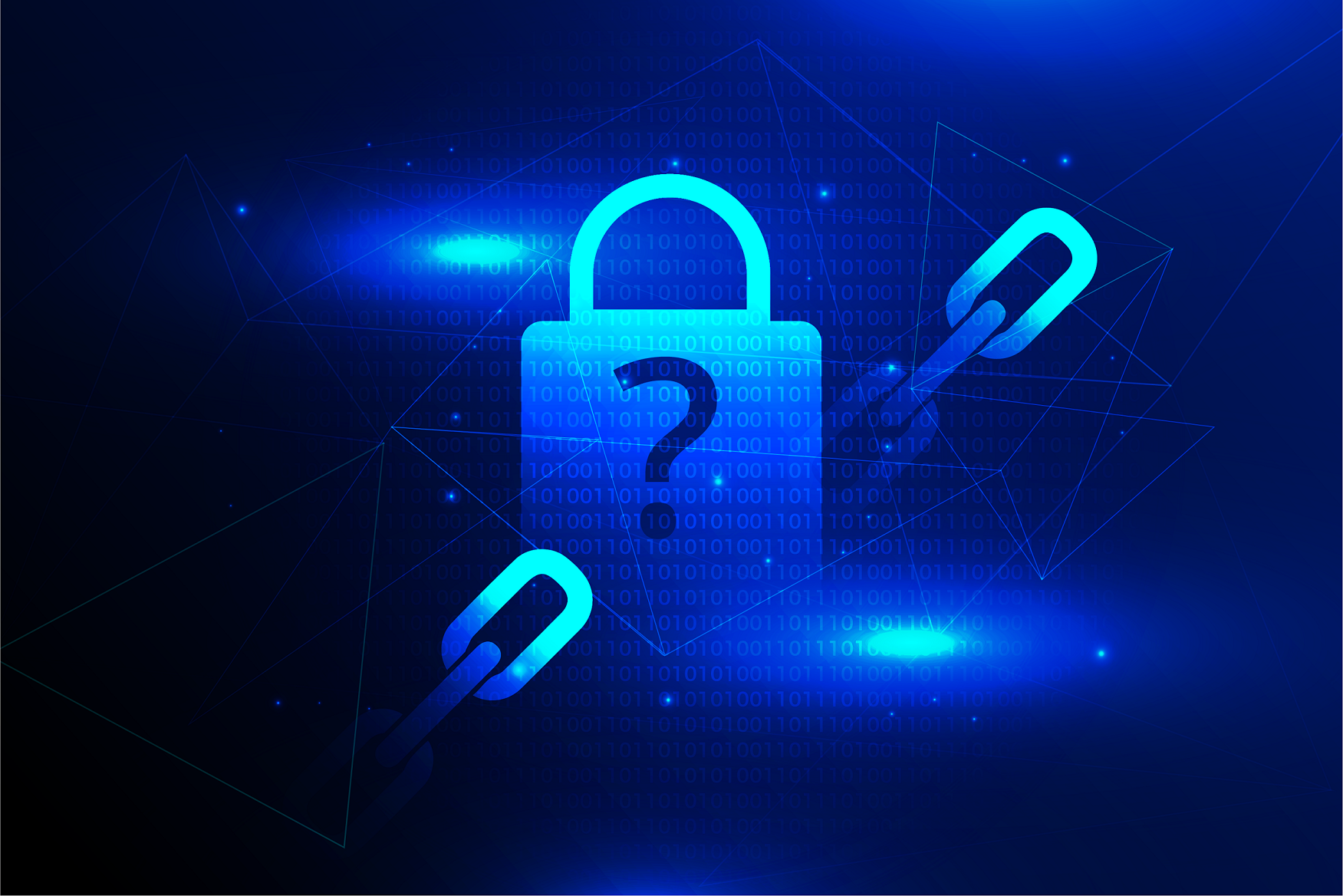 We’ve all heard that blockchain is the future. We have been made aware of the benefits that blockchain has to offer with transparency and immutability on a shared ledger and all the many ways that a blockchain can change how we do business. We’ve been so caught up in imagining the future, however, that we missed its onset. The future is here, now. Blockchain has been going through some revolutionary changes, even for blockchain. The general public’s understanding of this technology has finally reached a point where we’re seeing companies not just in fintech, BFSI, and logistics, but companies in healthcare, waste management, fair value coffee chains etc. who are tokenizing assets, creating digital twins and doing amazing things like attributing tokens to public infrastructure and land. OEM’s are optimizing their production lines with analytics and smart-contract administered production flows. The list of this life-changing technology’s applications that are being implemented simply goes on.

Blockchain has a changing form, it evolves in a decentralized fashion, drawing ideas and inspiration from the new requirements presented by industry early adopters in the implementation of blockchain technology. Its explosion into the mainstream by Satoshi Nakomoto and the many different opinionated renegades might tell you that adopting blockchain is such that you’re either with it or against it. This whirr of activity and new ideas might invoke the feeling of a revolution, but let me clarify; Blockchain is not led by the hype train that is bitcoin and cryptocurrencies. Blockchain today serves the function of a disintermediation platform that manages data from multiple inputs while keeping the end-user safe by managing information exchange channels. Adaptable to any requirement, as long as the protocol has a functional provision to accommodate the different process flows, information exchanges and transactions that need to be accommodated to facilitate the workings of a business, a blockchain protocol can change your business without having any effect on the end user’s ability to interact with the same workflows they’re used to. All your legacy systems stay intact and on your desktop. Which is where we come in:

At KrypC we have identified that the only reason a decentralized database system would be feasible as a new thing is if it were able to integrate many different participants on the same network. Participants from different companies and different verticals. All stakeholders across the XYZBB board on a democratic network have a say in what happens in the ecosystem. They can all design and deploy their list of participating parties and the intersecting business processes/permissioned channels, or information relay that helps the relevant information stay secure. Here, another business problem arises, one of availability of skilled blockchain developers in every single party involved to help implement changes on their platform. We’ve made it user-friendly, the user doesn’t need to code or even worry about defining the data types to be input after we’ve deployed the platform onto Hyperledger Fabric. Our flagship platform dubbed KrypCore, is beautiful, if I may say so myself. More on that later… There’s more, KrypC is also on the verge of something new that makes building a high traffic blockchain feasible for almost any business. Low computing power, high transaction volume, scalable and adaptable to any use case requirement.
Stay tuned for more.